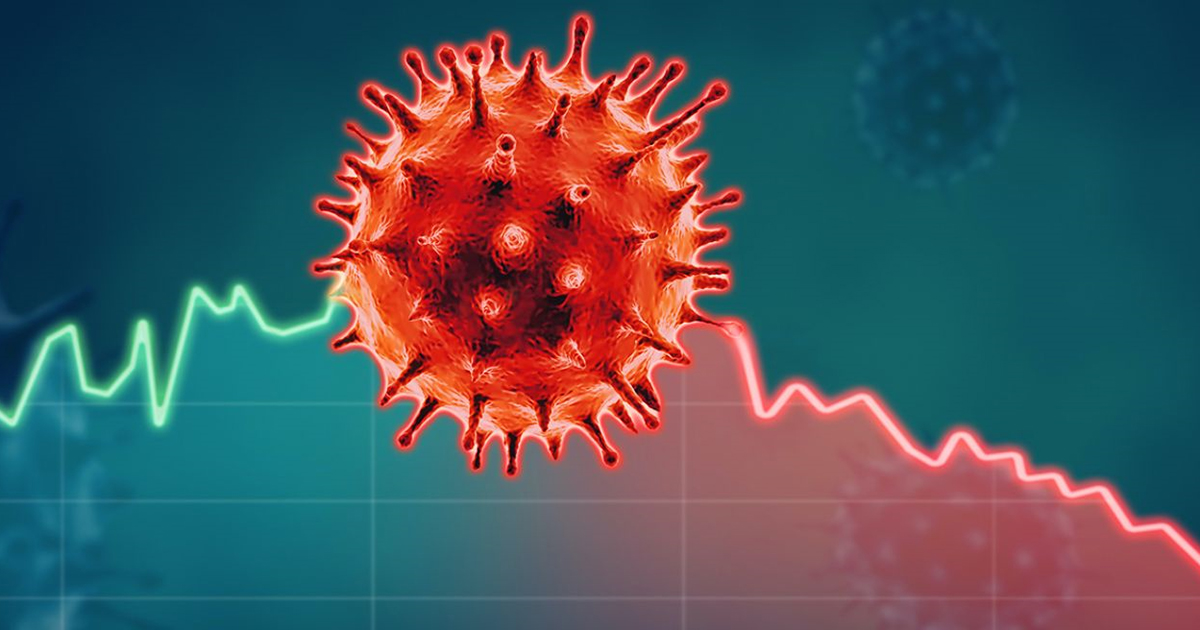 It’s time to say goodbye to 2020!  It’s a new day and a new year. If COVID taught you anything, it’s that when a business is in crisis mode, it often goes undetected for a while. Through no fault of their own, many business owners either lost control or felt out of control when money flows started going the wrong way.

In a recession, it’s very easy to have a business that spends more money than it brings in. It was a confusing, frustrating, and overwhelming time for many business owners.

The immediate pain for those business owners was:

It broke my heart to see this play out in many businesses and the emotional pain it created. If cash is king, then profitability is queen and the decline in revenue with no decline in expenses created losses that had to be funded.

Businesses became fat almost overnight. Owners struggled to make payroll. Without PPP loans, many would’ve gone out of business. Many businesses weren’t growing as fast as they had in the past. If business owners weren’t tracking their changes in profitability, it was likely to go unchecked. The future outcome of that is a business in crisis, forced to fund losses with borrowed money. Borrowing magnifies gains, but it also magnifies losses too. Businesses have to pay back debt with future dollars that company is not generating in the present. Debt in a declining business is like pouring gasoline on a fire. It’s an accelerant.

However, I saw many businesses that weathered COVID quite nicely and actually had increased revenue and profitability. Increases in profitability create excess cash, which can be reinvested in the business if you’re a growth company or distributed to shareholders if you’re an income company. If you’re a growth company, a recession is a great time to invest in good people who’ve been laid off, explore new products, add locations or new markets, acquire a company or pay down debt. These investments of cash should produce a return to the company and position the company to increase revenue and profitability even further.

Believe it or not, too much cash on your balance sheet could be an issue. If you’re stockpiling cash and it sits idle in the bank earning an incredibly low return, you may be missing opportunities like the ones mentioned.

To detect what changes in profitability you need a scorecard and to make a commitment to monitor it monthly. You can’t manage what you don’t measure. So, check your profitability in $ and % of revenue. Not checking changes can create issues that are left undetected.

It’s a new year and it’s time you started doing something to track your profitability. Don’t hold back. Start today! 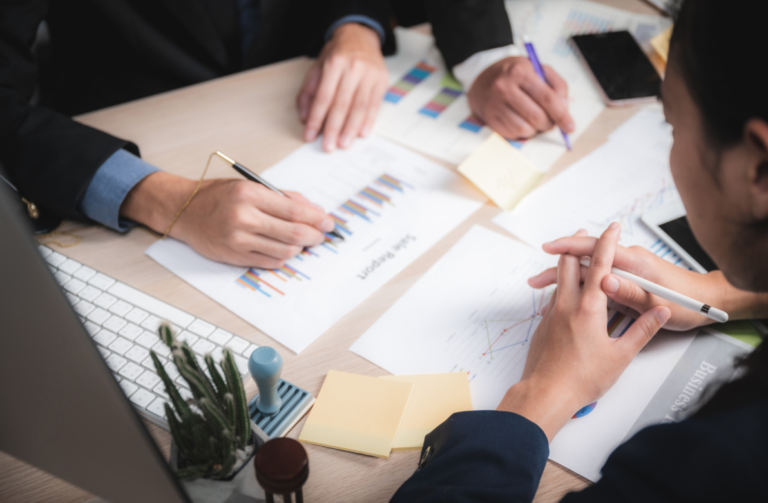 Every business owner wants to make more money and maximize profits. The problem is that many business owners don’t know how to manage the finances of their business or what levers to pull to improve overall profitability.  One of my business owner clients put it like this: “I never had a problem making money. Revenue… 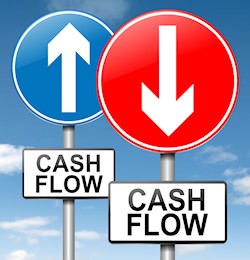 So, you’re getting ready to shop for a line of credit. What type do you need? How much and for how long? Are you OK with a borrowing base? If you don’t know the answers to these question, you could easily find yourself in the wrong type of line of credit and unable to meet… 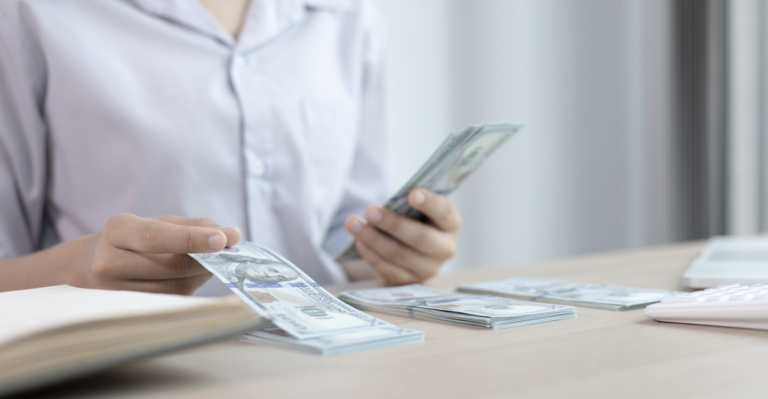 We’ve been talking about how running a business is like baking or cooking. You need all the right ingredients, in the right proportions, cooked at the right temperature, for the right amount of time.    Every business owner wants a business that’s “cooked” just right, with lots of cash flow and profits. You can read about the…

Some people are risk takers and don’t mind going in to debt and some are totally debt averse.  They don’t borrow at all. 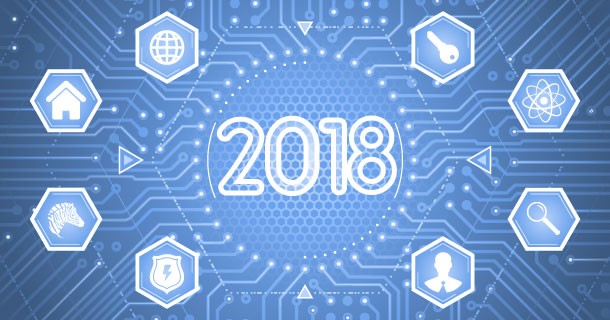 Soon it will be time to close the books on 2017 and your thoughts are shifting to 2018. Likely, there are some things that went quite well, but if you had a do-over, there are things that you may have done differently. To stimulate your thinking towards next year, here are 4 critical things to…