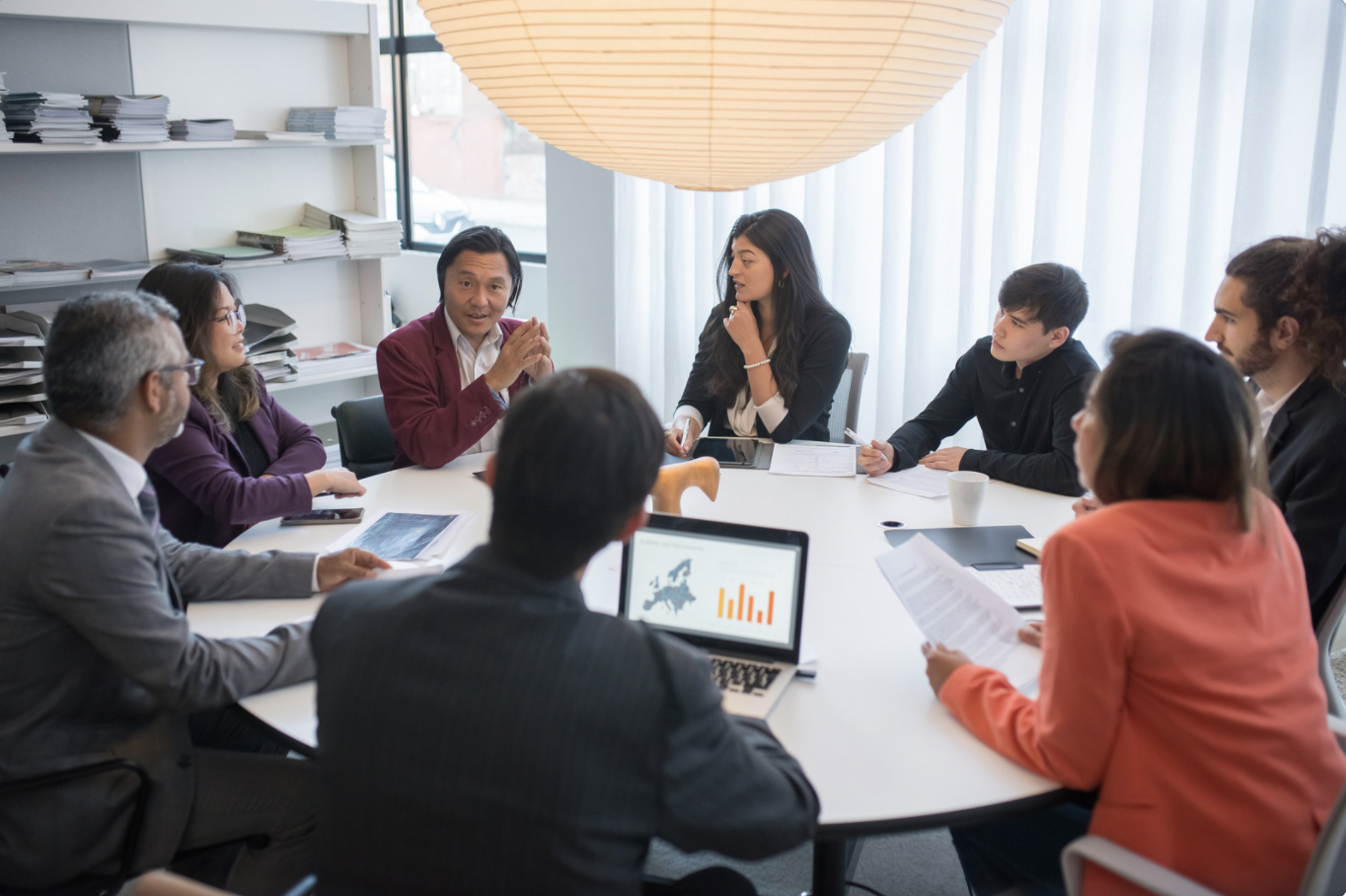 Have you ever stopped and examined your mindset as a business owner and leader?

Your mindset impacts all aspects of your company—how you view situations and people and how you approach challenges and opportunities. It is much more nuanced than simply having a positive or negative mindset.

Check out these two business owners with dramatically different mindsets and the impact it had on them and their businesses.

Jim was an incredibly intelligent and talented business owner. But he saw his intelligence and talent as fixed traits; they were as good as they were going to get. Jim believed the results of his business were due to his talent alone, so there was no need to change. He had a successful business and it produced a good profit.

As Jim grew his business, he looked to hire intelligent and talented coworkers. But, because he saw these traits as fixed in himself, he had the same mindset toward his coworkers too. Because Jim didn’t see the benefit of investing in himself, he didn’t invest in his people either. After all, he and his people had everything they needed to succeed. Jim didn’t see the need to dream, grow, or change because that change could bring about failure and he didn’t want to risk it.

His business grew modestly and could be deemed successful. But with that fixed mindset, it’s possible that Jim and his people never realized their full potential, which also limited the full potential of the business too.

Sally was also an incredibly intelligent business owner. But she was also a lifelong learner; she never lost an opportunity to learn, grow, and develop and saw her talent and intelligence as traits that could be developed. She was constantly reading about various business topics pertaining to sales, marketing, branding, employee retention and development, processes, and financial management.

Sally had big dreams for her business and was committed to making them happen. Her results were nothing short of transformational. She was knocking down 20% sales growth year after year for five years. During that time, Sally had hired a VP of Sales, a VP of Marketing, a VP of Operations, and a VP of Finance. These people investments were expensive. But these people had a commitment to lifelong learning too. They collectively made improvements to the business and achieved a 55% growth rate last year.

You see, Sally and her teammates had a growth mindset. They believed information leads to transformation. Sally is now seeing a business perform beyond her wildest dreams.

So, which of these business owners describes you? If you’re like most business owners, you probably have a little bit of both. But the mind is a powerful thing. Whatever we think about, we tend to bring about. If we are consistently looking for ways to grow as individuals and for small improvements that can be made in our business, our business can reach places we never would have dreamed of.

It’s a new year and a new day. What are some areas where you have a fixed mindset? How can you break through and change to a growth mindset?

For many of my business owner clients, a common fixed mindset is around financial management. They say, “Oh, I could never learn that.” or “It’s too confusing”. But it doesn’t have to be that way. It’s time to break though that fixed mindset and commit to becoming a better financial manager of your business. Those numbers on your financial statements, with the right help, can be interpreted and understood. I call this going from financial confusion to financial clarity.

Are you ready to start dreaming of what your business could be instead of accepting the “same stuff/different day”? Let’s talk today.

It’s that time of year again when we begin to close the books on the year and look ahead to what the new year might bring. The assumptions you use are critical to your profit and loss and balance sheet forecasts. This is especially true if you will use these projections to attempt to obtain… 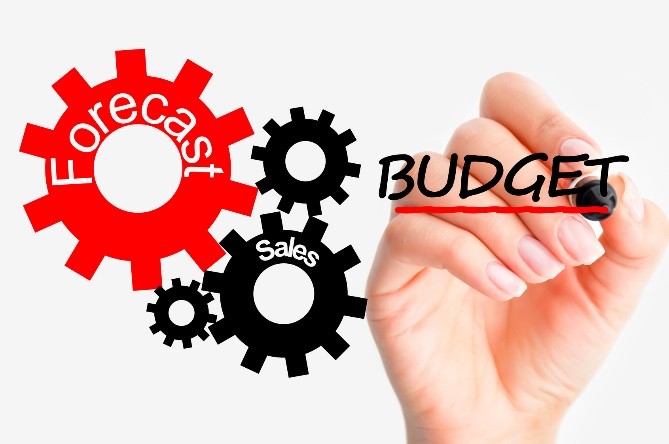 It’s that time of year again when we begin to close the books on the year and look ahead to what the new year might bring. The assumptions you use are critical to your profit and loss and balance sheet forecasts. This is especially true if you will use these projections to attempt to obtain…

If you’re thinking about starting a business, you know you’re going to need financing. Some banks like lending to start ups, some don’t. You’ve heard of the 5 C’s of credit: 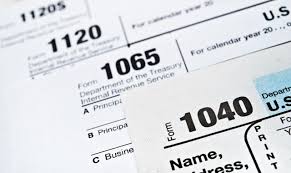 It’s that time of year again where many of us are pulling together all of our items needed for the CPA to prepare our corporate and individual tax returns. Many of my clients had record years last year, so it’s even more important to begin the tax planning process well before year end. From what… 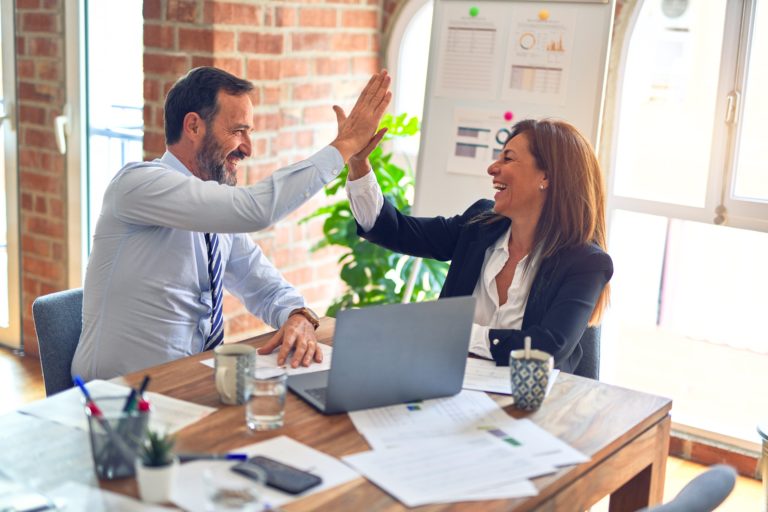 Every business owner wants to maximize cash flow and profitability.  But, one of the most common missteps they make is not having the right people in the right seats. Specifically, leaders and managers. This can cause confusion and frustration for staff, as well as management, when there are people in roles that don’t play to their… 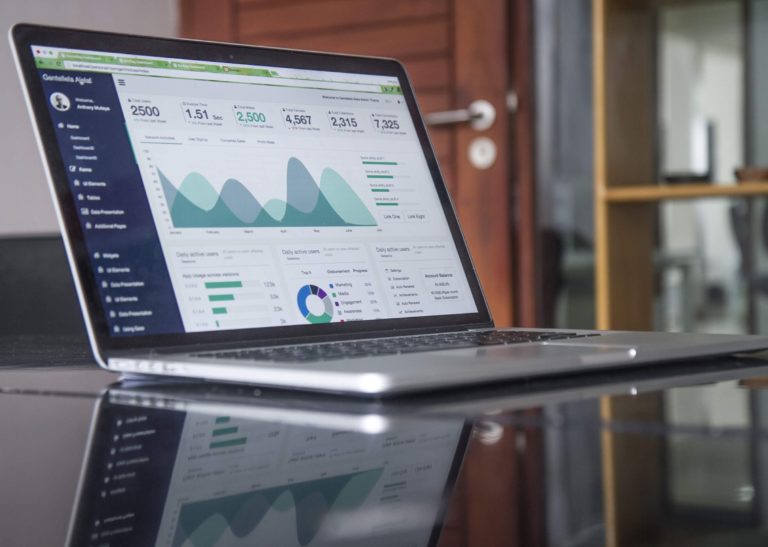 Cash is like oxygen to a business owner. It’s necessary. The struggle comes when business owners get confused and frustrated trying to manage the cash flow of their business. It shouldn’t be so hard to predict cash collections and then match expenses against that. But when growth happens, receivables go up and cash goes down because revenue lags…