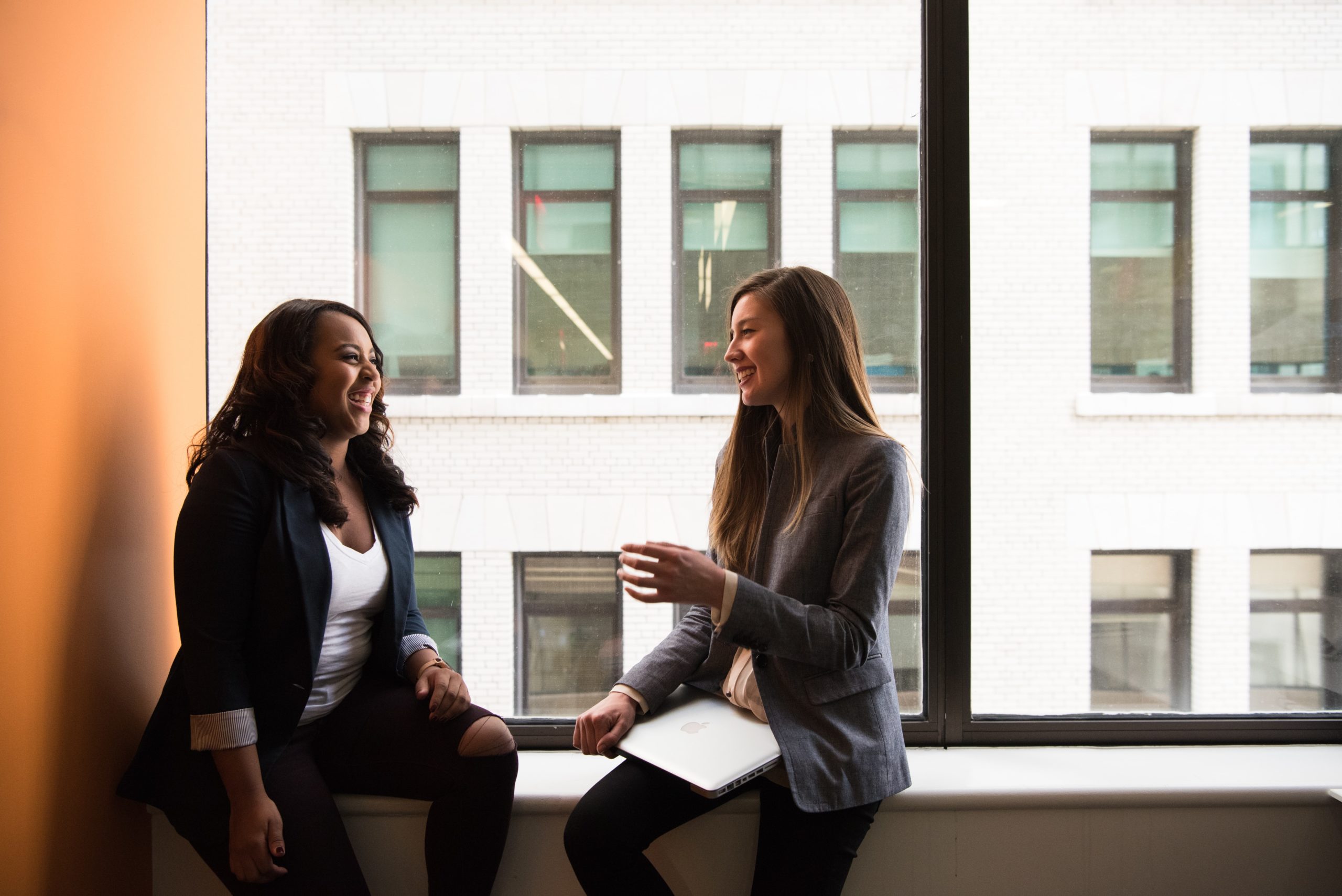 Have you ever cooked something that just didn’t turn out right? Either you missed an ingredient or put in the wrong proportions. You cooked it too long or not long enough. I recall recently that I was trying to grill some really thick steaks. Two were supposed to be medium rare and two were supposed to be medium. I got all 4 medium and the people that wanted medium rare (despite the reading on my temperature probe) got medium instead. They were a little overcooked.

Guess what? The same principles apply to running a business. Every business owner wants a business that’s “cooked” just right, lots of cash flow and profits. But if they don’t have a recipe to follow with ingredients in the right proportions, cooked at the proper temperature, for the right amount of time, it won’t be cooked just right either. Today we’re going to focus on the most important ingredient, profitability.

It broke my heart to see several of my clients experience significant losses in their businesses due to COVID. Many business owners had never been through a recession before. They didn’t know that when revenue declines, their first reaction needs to be to cut expenses. People are generally your biggest controllable expense, but you probably didn’t want to cut revenue-generating people because that could cause even greater revenue declines.

You noticed that profitability, not profit, is a key ingredient. The main difference between the two is that profit is an absolute number where as profitability is a measure of profit relative to revenue. It measures the efficiency of the business. There are two measurements of profit. Gross profit is before overhead and net profit is after overhead. The profitability is typically measured as a percentage of revenue.

I work with a client that serves the construction industry. We’ll call the owners George and Mike. They bought the business three years ago and we began coaching with them about 6 months after that. George and Mike had inherited a business with some people issues, both employees and clients. They were perceived as a commodity, no value added. At first, their business was running about $1.5 million in revenue per month with a gross profit percentage of 8.7 and a net profit percentage of 5.

George and Mike made some investments in people and equipment in order to improve efficiency. Getting the right people in their shop with improved processes contributed to higher profitability. We then focused on making gradual 1% improvements in pricing and volume, both of which also drive profitability higher. The net impact of these changes created a business with average revenue per month of $1.87 million in revenue, a 24% increase. But more importantly, their gross profit percentage grew to 28.7 and a net profit percentage to 14.4, so they’re earning more on the money they’re bringing in. The changes George and Mike made in clients, employees, and equipment with a focus on 1% (small, manageable) improvements made the net profit margin almost triple what it was 2.5 years ago.

George and Mike bought a business that was in survival mode but with the improvements they’ve made, the business is not only surviving, but thriving. They’re making plans to buy a building and are on pace to have another record year in 2021.

Is your business experiencing the profitability you’ve dreamed of? Or is your “recipe” off? It can be difficult to know which ingredients need to be adjusted to help your business come out just right. But you don’t have to figure it out alone. Let’s talk today.

P.S. For some ideas on where to start, check our free resource “4 Blind Spots That Could Be Costing You Money”. 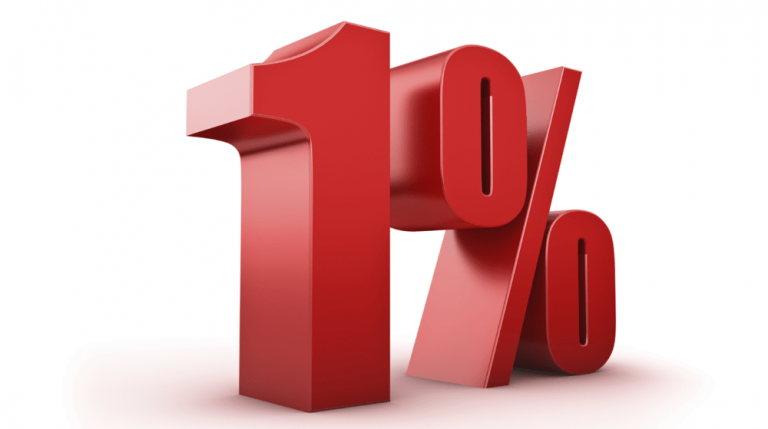 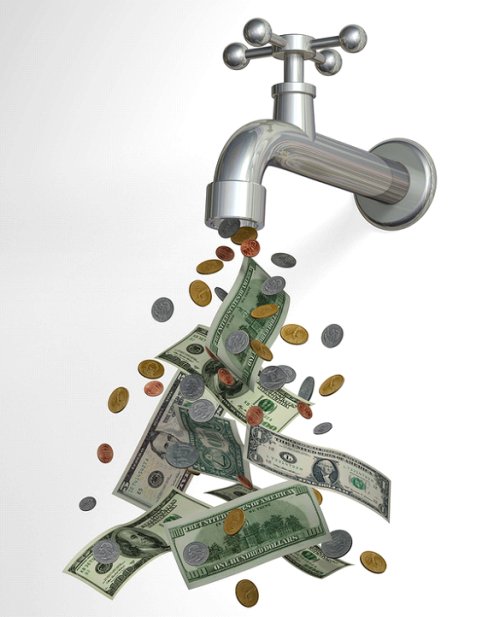 We’ve been discussing how running your business is like following a recipe. You need the right ingredients in the right amounts in order for the dish to come out correctly. We’ve talked about profitability, which is a measure of profit relative to revenue. And we’ve also talked about activity, collecting your accounts receivable and turning inventory. The third ingredient…

The Great Recession is clearly a thing of the past. The economy appears to be expanding. Businesses are seeing sales, growth, and profits. Entrepreneurs are experimenting with new products and markets, starting new divisions and making investments in people.

I’ve been working with a client for several years now that wasn’t managing their close rate on sales and what their average transaction size was. They purchased a sales tracking software and started tracking their closed won sales and the size of each transaction.   At first, it was hard to get their sales people to… 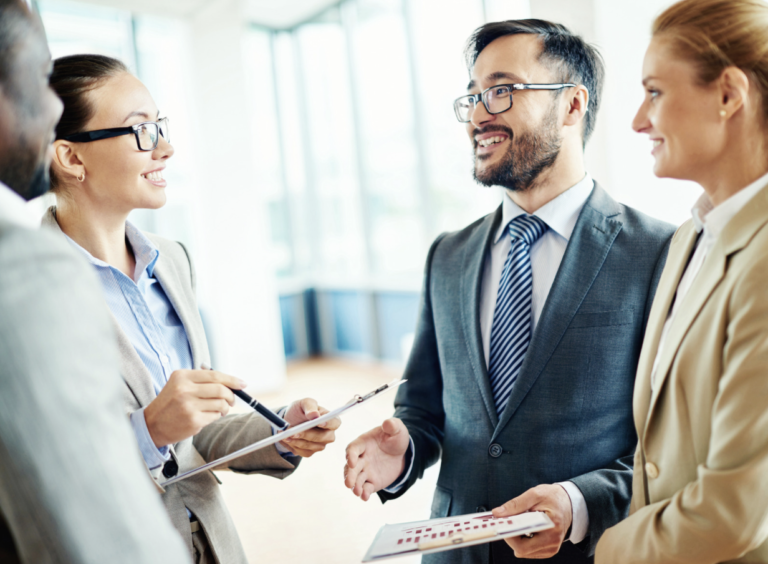 Every business owner dreams one day of successfully selling their business and riding off in to the sunset with a professional life well-lived and money in the bank. That will be one of my clients in the next few weeks. Two partners started a business 30 years ago and are about to close on the… 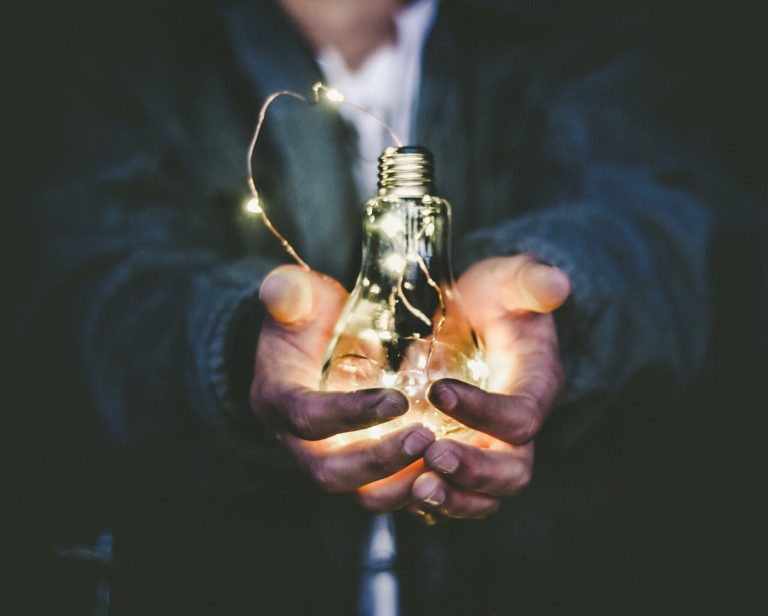 “It’s all about the numbers.” I interviewed a business owner client recently and this was his quote.  Over the past 10 years, he developed a command of his financials.  He knew what was going on in his business by having an understanding of his numbers, what the changes were, and what to do about it….